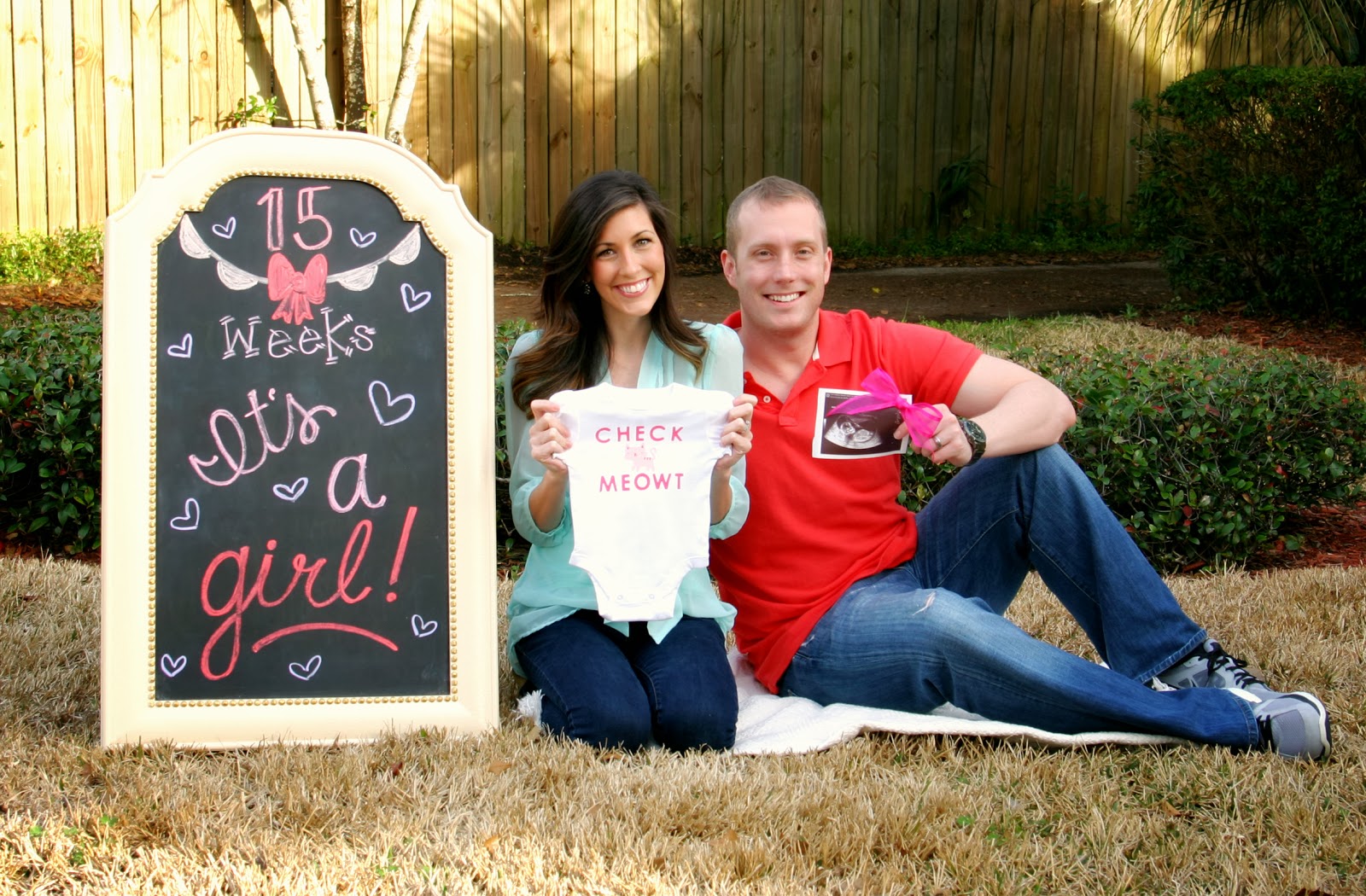 So, this post is a little earlier than normal but Momma and Baby have had quite the eventful week.  As promised at the top of this blog, I would bring you the good and the bad of pregnancy … and well, this week was a really bad week.

I woke up Tuesday morning with intense pain and I figured I slept really hard and let my bladder get too full.  So, I got up and went about my normal business and things just did not feel right.  The pain wouldn’t subside and I felt like I had to pee every two minutes.  I figured it was normal UTI symptoms and called my Doctor to let them know what was going on and they brought me in for labs and sent me on my way.  I never received a call from my Doctor letting me know what the labs said so Tuesday night was AWFUL.  I did not sleep a wink I was in so much pain.  I refused to drink anything because I didn’t want to use the bathroom.  Not my best idea, but I figured if I didn’t put it in then it wouldn’t have to come out.  The next day I was put on some antibiotics and was waiting for my cultures to come back to see if there was any growth from infections.  The biggest concern was since the pain was so intense that the infection didn’t get to my kidneys.  Finally, Friday rolls around and I still haven’t heard back on my cultures and while the antibiotics seemed to be helping, they weren’t cutting out the pain.  I called my Doctor’s Office and the cultures were negative. Really?! Why was I in so much pain then?  My Doctor closes early on Fridays and he left and went straight to a training conference out of town. Perfect, right?!  So my nurse told me to head straight to the Emergency Room for further testing … the next fear was kidney stones.

After freaking out my husband, he took off work and to the E.R. we headed.  We got in about 1:30PM … were were thinking it would be a smooth ride since people would still be a work and we beat the weekend crowd.  Boy, were we wrong! It was a mad house!!  While they were extremely busy, I must say that I had an excellent team caring for me.  They were so sweet and so attentive which was quite surprising given the craziness going on outside my curtain.  Off the bat, a urinalysis and bloodwork panel were ordered, coming back with nothing!  The next step was an ultrasound of the kidneys and the baby just to make sure everything was doing okay.  While waiting for the Ultrasound I was given IV Fluids and IV Tylenol for my pain levels.  It was brought to my attention that my labs did show dehydration, which is a super no-no while pregnant. Whoops.  Remember when I said I wouldn’t drink anything to avoid peeing? Yeah, WORST idea ever! I thought the Doctor was going to smack me.

So once the IV Fluids starting flowing my color returned, the pain lessened, and I started feeling much better.  Ultrasound finally made it through the madness and checked my kidneys which looked “picture perfect!” according to the Tech.  Next was checking the baby.  I was scared for this … as much pain as I was in this week I stopped feeling pregnant.  I was so concerned that something was going on with baby.  I was right … something was going on.  The baby hit a huge growth spurt.  Here I am thinking I’m 14 weeks and some odd days and the baby measured 15 weeks, 2 days with a new due date of August 14, 2014! WHAT?!  The tech said we officially had a quarter pounder without the cheese. 😉  Not only were we in shock with the baby’s growth but we were shocked it looked like a baby!  Last time it looked like a little gummy bear!  The Tech was sweet enough to take the time to show us the spine, the face, little hands and feet … then the question I’ve been dying to hear, “Do you want to know what it is?”  Without hesitation and without consulting with my dear husband who affectionately sat by my side through this whole ordeal, I forcefully said, “YES!”  Thankfully, the Tech took my husband’s feelings into consideration and looked back at him for the go ahead.  I wanted a girl so bad I sat there saying “Boy, Boy, Boy, It’s a Boy,” to myself because I just knew it was going go opposite of what I wanted.  The Tech then had the baby’s butt in position and said, “Well, looks like a girl to me!” There she was in plain sight and not shy at all, might I add! She spread those legs pretty wide so we got a good look!  Momma’s got to teach her some class! 😉  That news alone made the entire week of excruciating pain worth every moment!  Not to mention, I was just happy to hear that baby girl was looking healthy and growing like she should.

So, with no abnormalities anywhere what the heck was going on? Well, apparently little miss was stealing the water Momma was actually able to get down and leaving none for me causing a chain reaction of pain.  On top of dehydration pains, the growth spurt was causing more intense round ligament pain and back pain.  So minus the fact that Momma needed to hydrate, we both got a clean bill of health and 8 hours later made it home to recover.

Rest and hydration is what’s on the menu this weekend!  Me and Baby Girl are doing better and concentrating on water, water, WATER!  Lesson learned!  No weekly questionnaire this week … just wanted to share what a crazy week the Browns endured.  I’m still waiting to follow up with my OB so we can decide what due date we are going with!  This growth spurt really threw off my weekly blogging!  Hope you all are enjoying your weekend and to all my pregnant Mommas …. one word, HYDRATE!

Shout out to my sweet friend who shares my love of being a Cat Lady and clued me in on where to get that awesome onesie for Baby.  Of course that had to be the first purchase for Baby Girl! 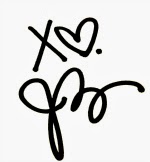