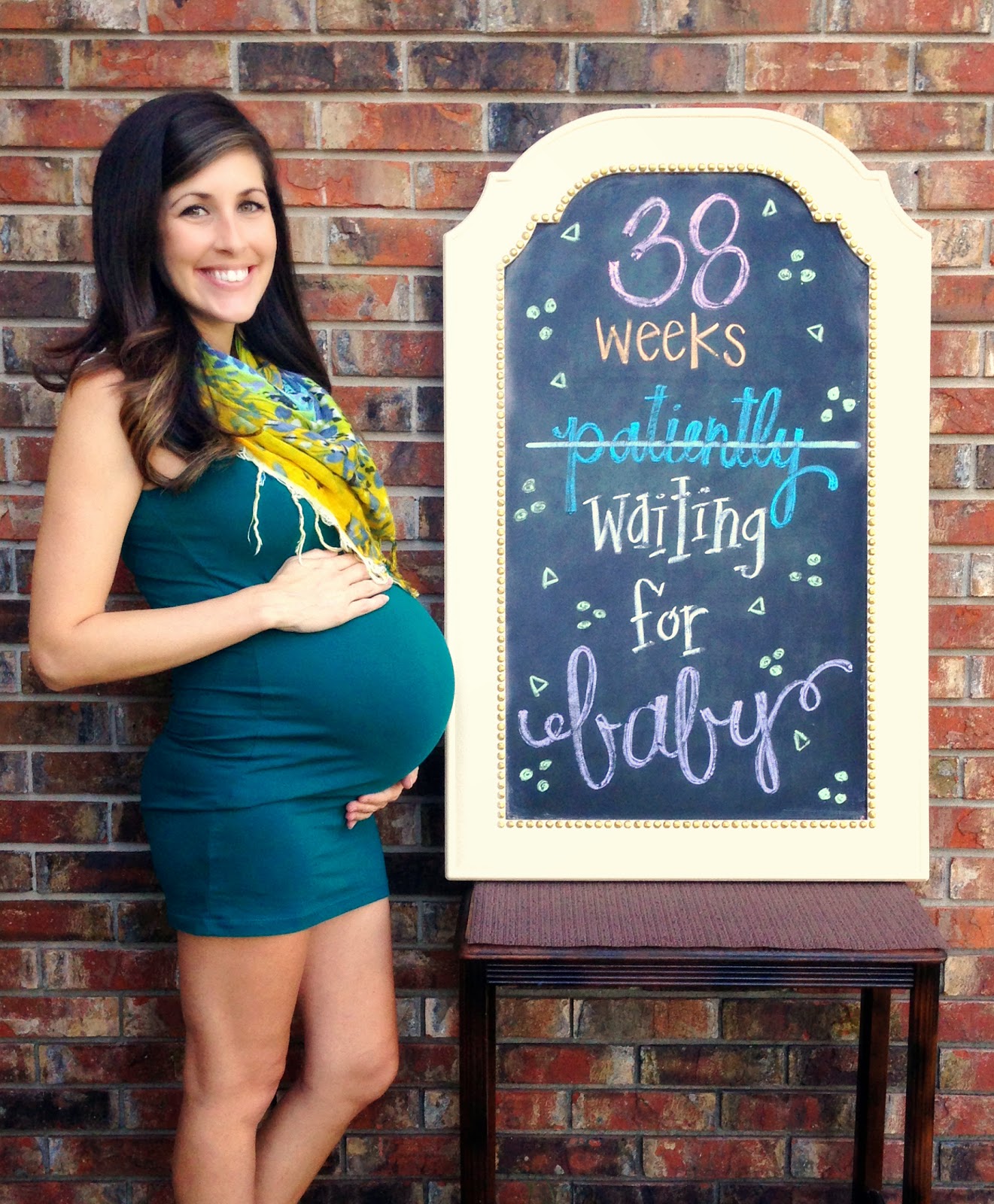 Every week I underestimate just how much more uncomfortable pregnancy can get this late in the game.  While I feel completely full of baby from my throat to my hips I’m still managing to wear a smile on my face.  As much as I would love to go into labor right this second, I know there is a greater plan for Mykenzi and she will come when she is supposed to … although, it would be nice if she took after her early bird father and not her late for everything mother.

We had quite the excitement at the beginning of this week when we thought it was “Go Time!” and Mykenzi was going to make her debut.  We were laying in bed and I noticed my contractions were very painful and different than what I had been feeling in the previous weeks.  It took a few to register that they were actually regular and not sporadic as that had been before … so we decided to time them.  I was having contractions every 9-11 minutes for about 90 seconds … of course, my best friend Google came to the rescue and said this stage of labor could last anywhere from 6-12 hours so if you could manage some shut eye take full advantage.  It took a little while but I managed to fall asleep and by the time I woke up 4 hours later, they were gone. Bummer.  When I told my Doctor he said, “Man, I hate when that happens.”  It’s a good thing I like him so much … I think his sarcastic wit and laid back attitude is what really keeps me grounded and in good spirits these last few weeks of pregnancy.  He’s really awesome about taking the negative of feeling uncomfortable and making you laugh about the pains of pregnancy.

Expecting to hear that all these fun new pains I’ve been feeling have led to some sort of dilating news … with regular contractions happening he decided he wasn’t going to check my cervix this week to not disrupt anything.  Apparently, tis the season for August babies because our Labor & Delivery facility was full of ladies having babies this week.  While extremely disappointed to not find out any news of whats going on down there, I am appreciative that he is extremely aware of what’s happening at the hospital so I don’t go into labor and have nowhere to deliver.  He said there will be a definite check next week IF I make it that far … I’m so full of baby that it could literally be ANY DAY!

Nesting has finally calmed down a bit, mostly because I don’t really have anything left to clean, which has allowed me to really focus on the nursery.  We’ve gotten the dresser done and we are currently finishing the nightstand that I turned into a mini book rack. Next step is getting all of this into the nursery so I can finally reveal what I’ve been rambling on about for the past, seems like forever, couple of weeks.  Stay patient! I promise you’ll get to see the nursery!  It’s too cute not to share!

How far along?  38 weeks, 5 days
Total weight gain?  I’m holding strong at a 30lbs weight gain … my eating habits are still pretty fierce so I don’t know how I haven’t gained anything else.
Maternity clothes?  Still rockin’ the same couple of dresses and a pair of leggings with some tanks.  She better make her debut soon because those are heading towards the “doesn’t fit” list.
Stretch marks?  Not yet, but I have noticed a few tiny red dots which are busted capillaries and will go away.
Sleep?  Eh, it is what it is.  I’m getting used to not really getting any which I guess will be great for the newborn stage.
PEAK of the week?  I find it really cute when I call my husband at work or my family members and they answer all freaked out like its THE call.  I called my Mother and she answered, “Are you ok?!” we chatted for a bit and then she had to get off the phone really quick and told me to call her back so I did and she answered, “OMG, Are you ok?!”  I’m like chill, lady!  I just talked to you!  If they keep freaking out now, they’ll never believe me when I actually do go into labor!
PIT of the week?  My changing pad cover finally shipped after being back-ordered for the second time!  I ninja tracked the crap out of that package all for Fed Ex to say it was delivered but it was not at my doorstep.  The call center was no help and our local hub never returned my phone calls.  Finally, the hubs got a hold of somebody that was willing to help us out and found out that it had been delivered to the wrong address and the recipients called to let Fed Ex know it wasn’t theirs!  I almost had a heart attack … it was the last piece to my nursery puzzle and Fed Ex was careless with it.  Thankfully, there are a few good people left in this world and I’m so thankful to the recipients who called and Latisha at Fed Ex who was willing to go above and beyond.
Miss anything?  Missing my clothes!  I can’t wait to fit in more than a couple of outfits.  I know that I’ll still have somewhat of a belly after delivery but it will still open up some of my wardrobe for wearing.
Movement?  I don’t know how, but she still manages so squirm all over the place.  With no space left the movements are super intense.
Food cravings?  Anything fresh and crisp.  Cantaloupe, Pineapple, Grapes, Strawberries and Tomatoes have been on my list this week.
Anything making you feel sick or queasy?  Nothing out of the ordinary.
Gender?  A feisty little girl!
Symptoms?  Contractions!  Ouch.  The pressure in my pelvis is unreal!  Other than that symptoms haven’t been too bad.  Carpal Tunnel came back this week after taking a hiatus but that’s about it.
Belly button in or out?  Smooth and flat.
Happy or moody?  Despite being uncomfortable, I’ve been pretty happy with a side of holy crap! I’m having a baby!
Milestones?  Finishing the nursery furniture!  Now we just have to put the final touches on the nursery and it’s ready for baby!
Looking forward to?  Our friends are throwing us a Diaper Party this weekend!  It will be fun to see them all one last time before Mykenzi gets here!
Upcoming Appts/Events?  Diaper Party Aug. 10th, Full Moon Aug. 10th (Many predict labor!), Appt Aug. 14th 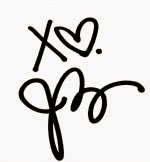